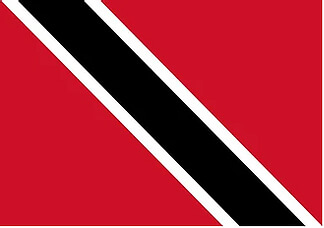 Hopefull Handbags is very passionate about being involved in different areas of the world.In 2016 The Domestic Violence Act was signed into law and a victim’s unit was added to their police force.

​Our local advocates in this area work hard, not only to provide the necessities for survivors but to also raise awareness and combat the social stigma regarding domestic violence throughout Barbados, Trinidad, and Tobago and the other Islands in the Caribbean. 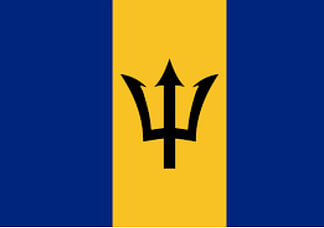 Cathlene Miner, Founder and President of Hopefull Handbags states, “It is very important to open the channels of communication within the various cultures globally. This not only serves to protect the rights of women who survive the situations but it also instigates the fulfillment of the need regarding resources and legislation.Women who are in volatile situations are much more likely to speak out about their situation if they know there are services available to aid in their safe exit and also legislation and law enforcement that will protect them from their abusers. “

The burning desire to raise awareness of domestic violence, what it is and that it’s not ok here in the Caribbean started right here in Barbados 🇧🇧 . Statistics are staggering to almost non-existent when it comes to Domestic Violence here in this region of the World! Despite this, the Caribbean is more than ready to spread the word that Domestic Violence is NOT Ok and that there is Hope, Help and Support out there.

​I am proud to announce that I have collaborated with Hopefull Handbags to give ‘HOPE’ to women and men in refuge by providing them pre-loved, which are still in good condition, handbags filled with necessities for them! This will be a forever campaign of mine. My team and I are starting from now! There are so many ways you can help us and get involved. Spread the word to family and friends. 🙌🏻👜 🇹🇹 –

I Thought I Knew What Domestic Violence Was

A COPY OF THE OFFICIAL REGISTRATION AND FINANCIAL INFORMATION MAY BE OBTAINED FROM THE DIVISION OF CONSUMER SERVICES BY CALLING TOLL-FREE 1-800-HELP-FLA OR ONLINE AT www.FloridaConsumerHelp.com, REGISTRATION DOES NOT IMPLY ENDORSEMENT, APPROVAL, OR RECOMMENDATION BY THE STATE.
© 2021 Copyright Hopefull Handbags | Hopefull Handbags is a 501(c)(3) nonprofit organization, EIN 82-4626673
Go to Top